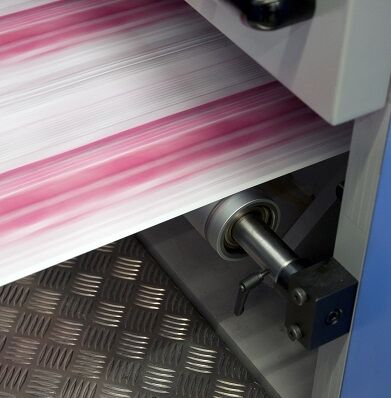 Enhance the Life of Your Applications with Reputable Plastic Additives

These additives are well-suited for use in a broad range of key industries, including packaging, automotive, wire and cable, fiber, consumer and industrial applications and are designed to be compatible with most polymer compounds.

MULTIBASE™ thermoplastics additives contain high or ultra-high molecular weight siloxane, pre-dispersed and/or reacted in a range of polymer-carriers and specially engineered to deliver multiple benefits for greater design freedom and production efficiencies, including:

Improved slip performance and scratch resistance after aging without blooming.

Organic slip additives or migratory slip additives have been the traditional choice. But they have significant drawbacks. Their efficiency can be compromised over time, such as when heat is applied during the conversion steps. Also, because these additives migrate, some molecules can transfer and impact printability or other post-process operations on the opposite layer.

Contact our experts today by filling out the form below!

Related Resources
View all Resources
Have a Question?
SDS Request